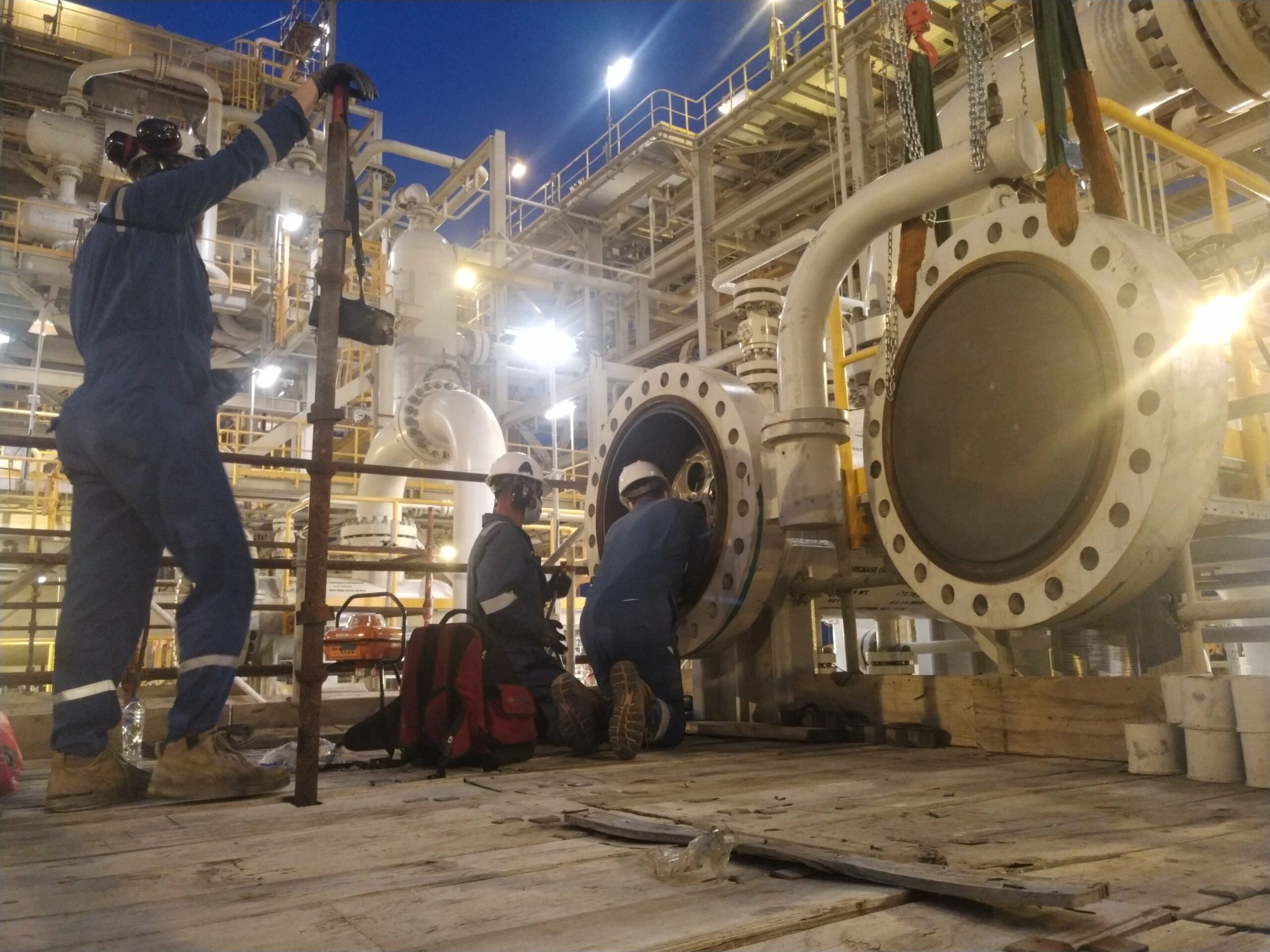 ‎BP operates an onshore processing facility which is receiving gas from offshore platforms out of the coast of Alexandria, in the Nile delta. BP has an 82.75% stake in the West Nile Delta development, with Wintershall ‎Dea holding the remaining 17.25%.

Their objective was to use the DBB-SAVER technology in order to safely replace filter elements in both A and B filter. Each filter has a DB&B configuration, both at inlet and outlet, but all valves were found to be passing.

A series of safety risk assessments were performed as a joint effort between BP WND and Valvetight to make sure the DBB-SAVER technology could be deployed safely, which would be a novelty for this site, and then the decision was made to go ahead.

One day later the equipment was air freighted into Cairo and transported over land to site, near Alexandria, was rigged-up and put into operation. Both filter units could be serviced without any leakage whatsoever and without shutting down the plant!

We’d like to thank the BP WND team for their cooperation, both during the work preparation as well as during the operational phase, and are looking forward to a long lasting relationship. 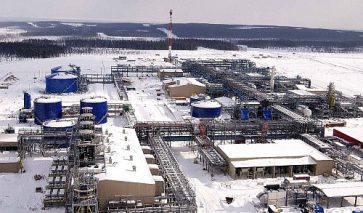 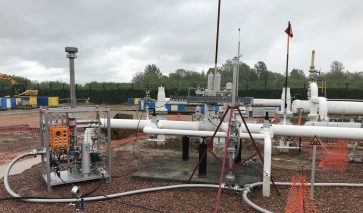 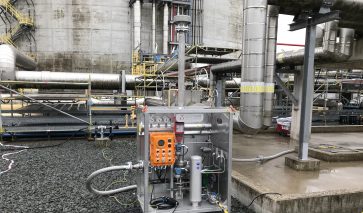 Please fill out the boxes and we’ll contact you on short notice.

The safety of your personal data is important to us.
These will never be shared with any third party.